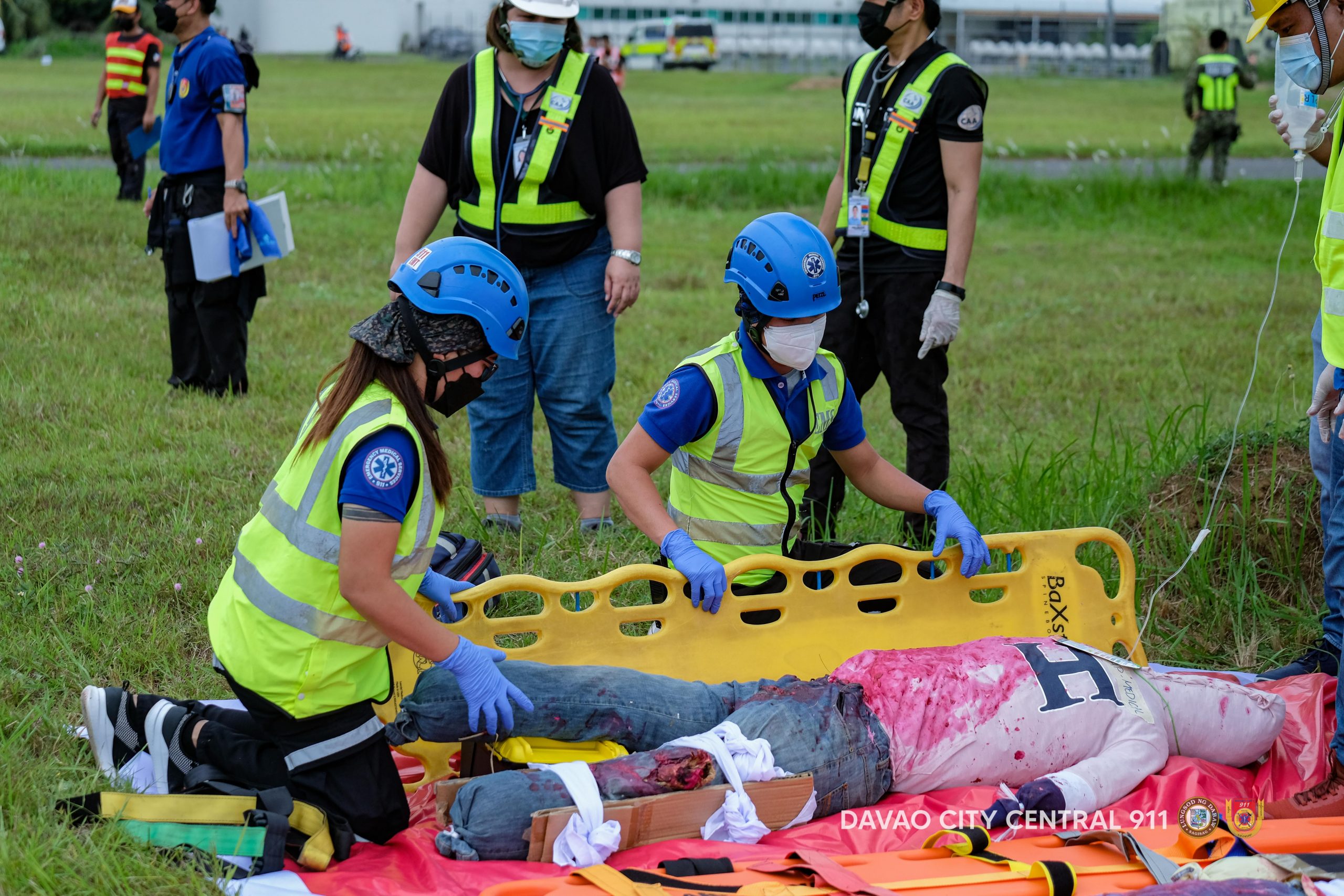 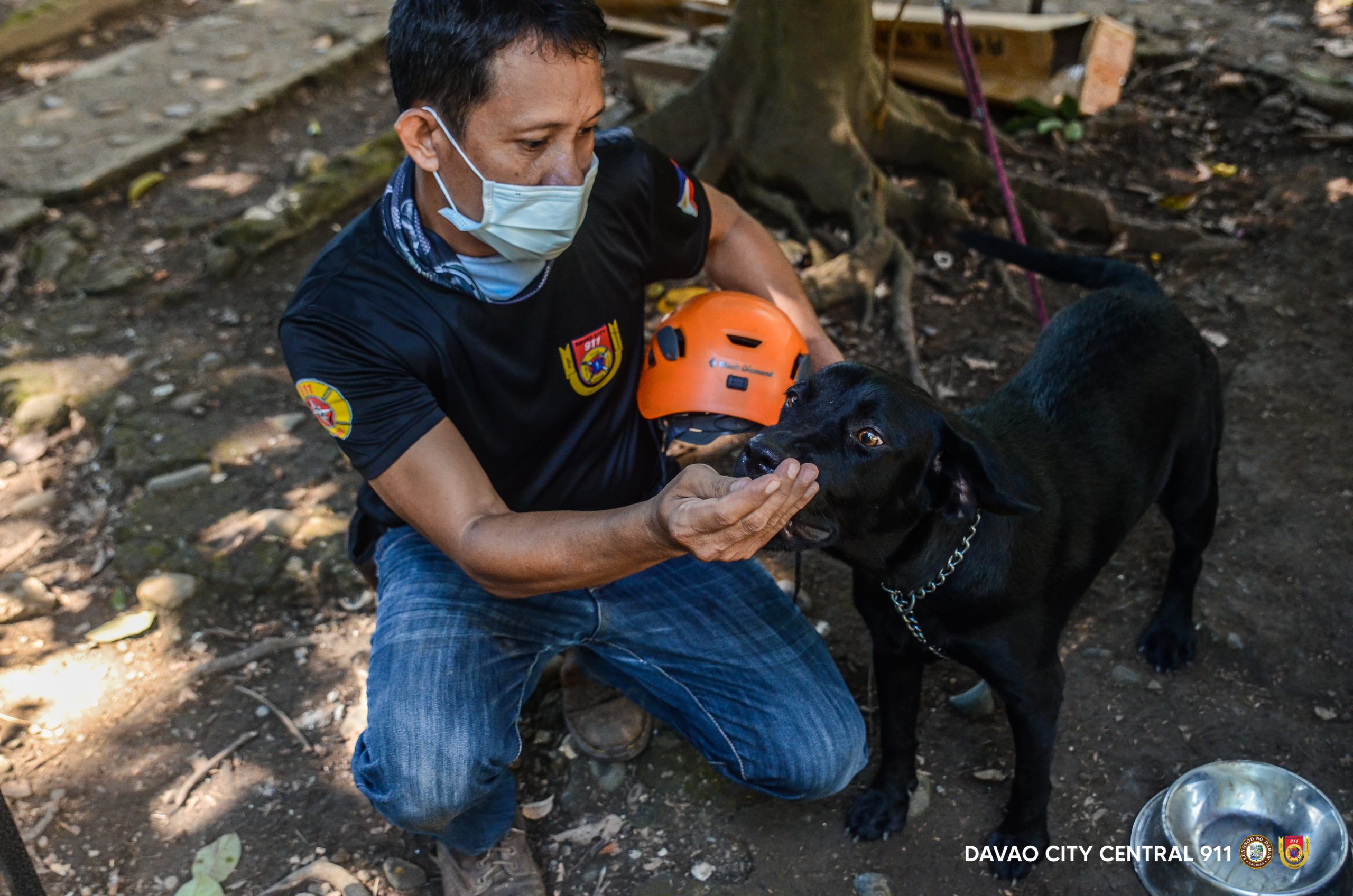 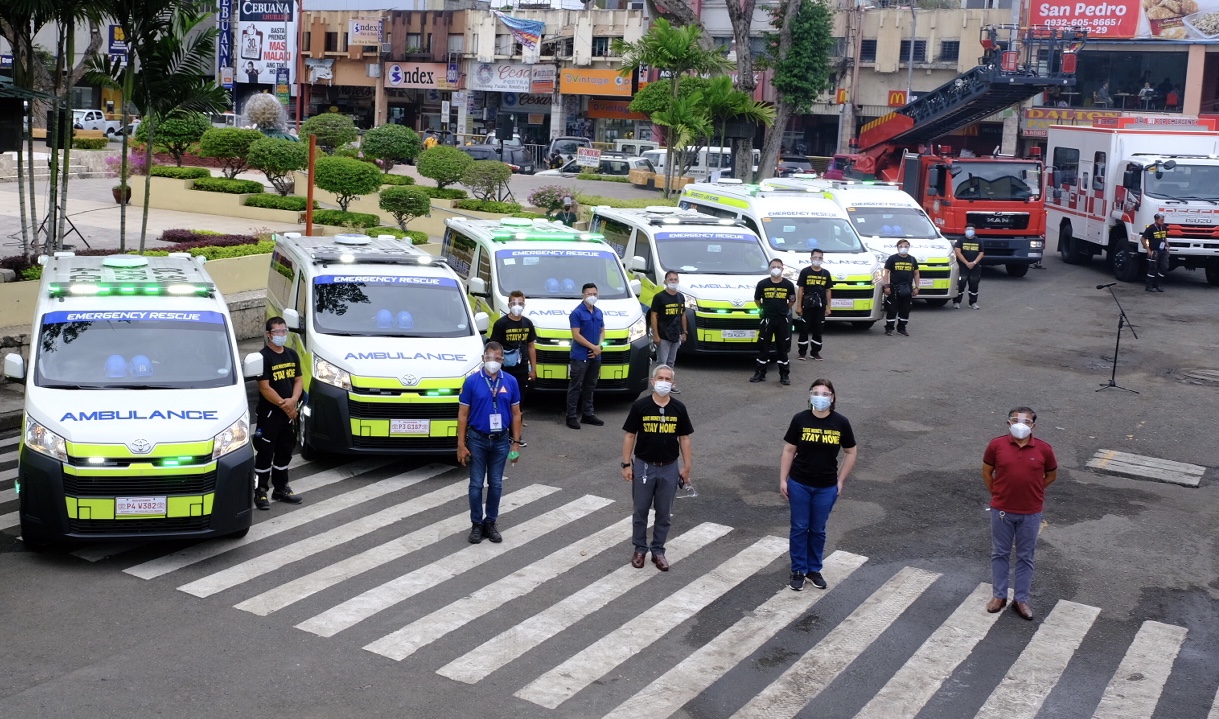 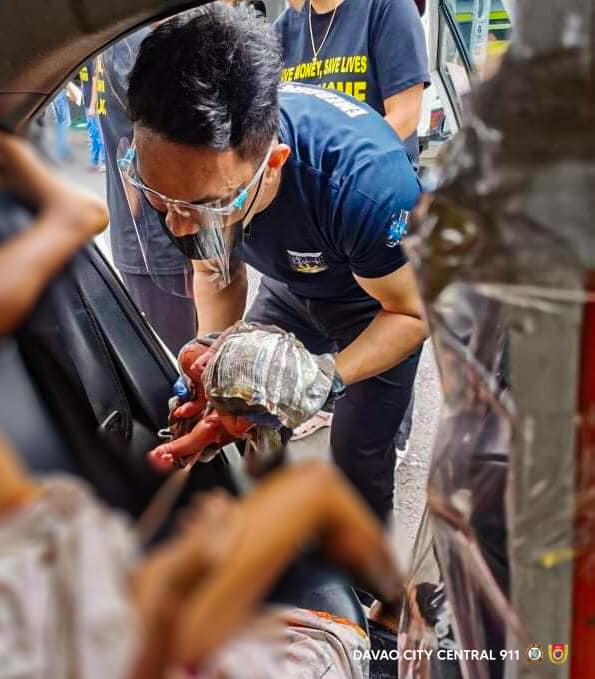 On September 27, 2002, the Central Communications and Emergency Response Center is established to provide a centralized and integrated system that links the government’s resources to the emergency needs of the constituents of Davao City.

Central 911 has remained committed in its mandate and mission to provide quality and efficient emergency response services to the Davaoenos, which are consistent and at par with international standards.

Furthermore, Central 911 is equipped with state-of the-art facilities and advanced resource equipment and tools, which are manned by highly-trained and competent personnel from units that serve for various emergency needs and concerns.

Central 911 is composed of the following operational units:

Davao City Central 911 takes pride as the first of its kind in Asia and third in the world after the United States and Canada, and all services of Central 911 are COMPLETELY FREE OF CHARGE.

Vision: “As Davao City’s emergency response resource, Central Communications and Emergency Response Center – Central 911 will continue to lead in professionalizing emergency management system responses in the country and to at par with international standards.”

Mission: “Central 911 develops its state-of-the-art communication capability and capacity in providing excellent emergency responses to the residents in Davao. It excels in linkages with its first responders in addressing emergency needs at site. It promotes equal and fair utilization of government resources and advocates public preparedness. It provides all residents of Davao City quality assistance in Medical, Rescue, Fire, and Police services.”

Our Goals and Objectives

In 1997 the City Government of Davao and the Davao Light and Power Company jointly put up a project designed to light the streets and alleys of Davao City. It was called the Davao City Street Lighting Project and it was designed with the end view of arresting, if not completely putting a stop, to the rising tide of criminality in the streets. It is an accepted theory that crimes and criminals thrive best under the culture of darkness.

When the project was presented, Davao Light and Power Company bared its capability to pin-point with certain degree of accuracy the location of their poles. This capability is packaged in their program called Power-One, a product of the Geographic Information System that they started developing in 1992.

Immediately, the seed of the idea to use such a potent instrument in the more active fight to get rid of, or at least minimize the incidence of criminality was planted into the mind of Mayor Duterte.

The idea, however, had to hibernate for sometime in order for it to be developed further prior to its emergence to the open.

The city government started to look for sources to acquire the necessary hardware and resources to make the facility effectively and efficiently capable of functioning and exercising its responsibility. In the meanwhile, Davao Light and Power Company tailored and customized its Power-One program to come up with a similar software dedicated to tracking the locations of both the callers and the nearest responders and christened it the Emergency Computer-Aided Dispatch, or ECAD.

On September 27, 2002 the Central Communications and Emergency Response Center was formally launched. The facility is both a call center and a dispatch center that will link the residents needing assistance with the emergency resources of the government – the police, firefighters, medical workers, and rescue services. For convenience and easy memorization, the combination of numbers 9-1-1 was selected as the access number to the facility. That is why when the facility, now know better known as Davao City Central 911, was launched, Davao City became only the third locality in the world that utilizes 911 as its emergency number, next only to the United States and Canada.