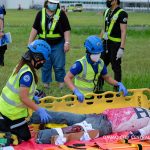 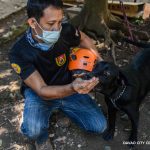 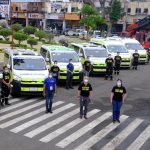 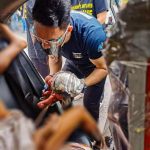 At 11:48 AM on December 3, 2020, Davao City Central 911’s EMS Unit catered to a patient’s childbirth case. A pregnant woman due for delivery riding on a taxi was about to give birth inside the vehicle. Fortunately, they were already near Central 911 Sandawa Station.   Dr. Jallil Ken Dayo, who was on duty continue reading : CHILDBIRTH IN CENTRAL 911